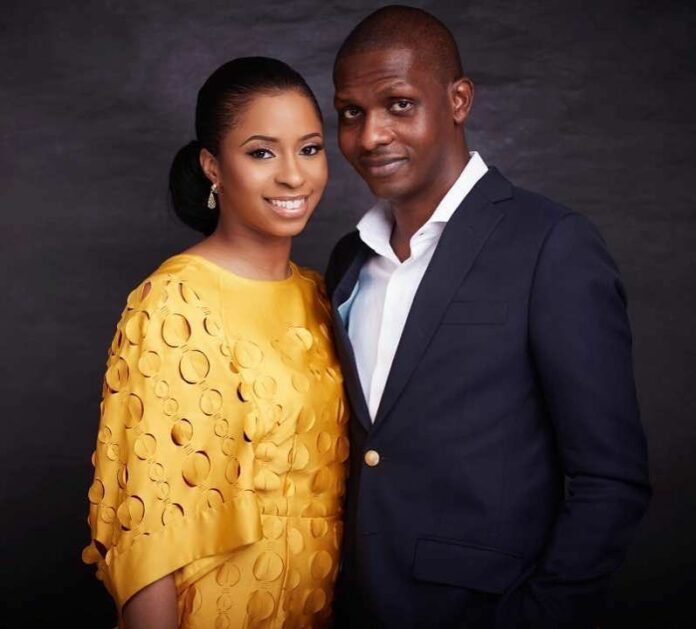 Vice President Yemi Osinbajo is now a grandfather after his daughter, Oluwadamilola, welcomed a baby boy with her husband, Oluseun Bakare.

“All glory to GOD!” he tweeted on his handle Monday. “I am now a granddad! My daughter, Oludamilola, and her husband Oluseun became parents to a wonderful baby boy this morning!”

“Behold, children are a heritage from the Lord.” Psalm 127:3,” she posted alongside a photo of her daughter and the husband.

“All thanks and praise to God for His precious gift of a baby boy delivered today, to our children, Seun and Damilola Bakare. All glory to God.”

Osinbajo’s media aide, Laolu Akande had congratulated his principal on the arrival of his grandchild, while also wishing the new parents and the Vice President’s family well.

Seun and Damilola married in March 2018 at the Presidential Villa, Abuja.

“With joy and praise to the Lord, Dolly and I announce the betrothal of our daughter Oludamilola Osinbajo to Oluseun Bakare,” the Vice President said on February 14th while announcing the wedding.

Osinbajo and his wife also celebrated their 30th wedding anniversary on November 25th, 2019.

“Hand in hand on the 25th November 1989,” the Vice President’s wife, Dolapo wrote on her Instagram handle alongside a series of photos. “It’s our 30th wedding anniversary to the glory of God.”

How Buhari administration is supporting growth of entertainment industry – Osinbajo