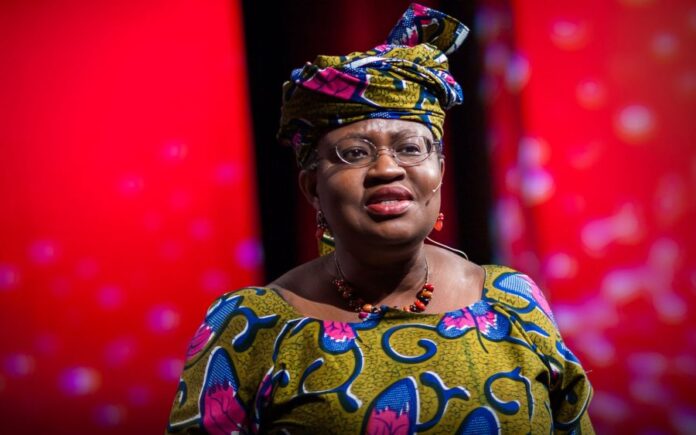 Most European Union member states have continued to express their support for Nigeria’s former finance minister, Ngozi Okonjo-Iweala, as the next director-general of the World Trade Organisation.

The BBC also reported on Wednesday that the WTO’s ambassadors have backed Okonjo-Iweala for the position.

If the former managing director of the World Bank finally clinches the position, she would be the first woman and the first African to lead the WTO.

However, the WTO’s effort to select a new leader by consensus hit a brick wall on Wednesday after the United States vetoed the move towards consensus.

According to Bloomberg, US Trade Representative, Robert Lighthizer, had pushed for Yoo even though Okonjo-Iweala gained American citizenship in 2019.

Sources close to him told Bloomberg that he viewed Okonjo-Iweala, a longtime top official at the World Bank, as being too close to pro-trade internationalists like Robert Zoellick, a former USTR from the Bush administration, who worked with her when he was president of the Washington-based bank.

WTO’s major decisions are made by a consensus of its 164 members.

This means that a single country, especially the world’s largest economy, can create a stalemate to pressure others.

The Geneva-based institution would keep working to reach a consensus ahead of the meeting of the General Council tentatively set for November 9, Bloomberg reported.

In her home country, Okonjo-Iweala continues to enjoy support from many Nigerians some of whom had congratulated her ahead of the final selection.

He said with her, Nigeria would be in a stronger position to champion the cause of the Africa Union’s African Continental Free Trade Area project.

The Trade Union Congress, in a statement signed by its President, Quadri Olaleye, and Secretary-General, Musa-Lawal Ozigi, appreciated the Federal Government, Nigerians and all the countries that have so far supported her.