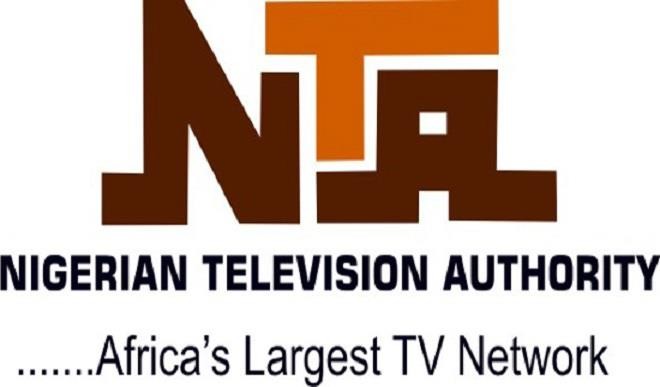 The Nigerian Television Authority, Lagos, has recently lost two workers as the station suffers neglect and continues to decay.

The media can confirm that one of the staff of the organization is currently abandoned with partial stroke while others continue to work with uncertainty.

The NTA Lagos located on Ahmadu Bello Way, Victoria Island, is in decrepit state and begs urgently for attention and upgrade.

The station, despite making revenues, has been totally neglected with workers operating in rodent infested premises, unmaintained studio and with near-obsolete equipment.

SaharaReporters gathered that in a space of five days, a member of staff and another worker on casual or contract basis died from dangerous and stressful physical work situation, aided by a non-functional clinical facility.

A Manager of News and Current Affairs, Tunde Saiki, reportedly died in the office on October 30, 2020.

He was said to have slept in the office on Thursday because there was no vehicle to take him home and return him next day to catch up with an early morning assignment due for Friday.

But sadly, he was found lifeless in the office afterwards.

Days earlier, Taye Seriki, a casual worker with the station had severe injury on his toe from an avoidable physical accident in the studio.

The victim reportedly was going about his job when a concrete block which was improvised to hold a studio backdrop in place fell on his leg and ripped one of his toes.

A journalist with the station, Rotimi Oluwagbemi, is also down with partial stroke suffered during active service.

Despite making revenues, the entire Lagos network station reportedly has only one operational bus for its News and Programs departments.

The staff clinic is non-functional and has been under lock since April.

No safety or welfare policies for workers and no insurance policy arrangements.

Reporters on crime beat are said to lack official bullet proof vests or helmets, while those on assignments in coastal communities are not provided official life jackets.

Sources at the network also revealed that the remuneration for workers is very low, consequent upon which reporters have to rely on ‘brown envelops’ during assignments.

In its Production Services, only about five per cent of NTA workers are said to be staff, while about 95 per cent others are workers on casual basis.

Most of the workers believe their plight is caused by the Nigerian Government’s serial appointment of Ministers of Information, who know next to nothing about how the station can be repositioned.

The current Minister of Information, Alhaji Lai Muhammed, for instance, allegedly has never visited the NTA Lagos center since his appointment in 2016 to inspect the status and needs of the national broadcast TV station despite that the center generates revenues they use to cater to the Abuja station.