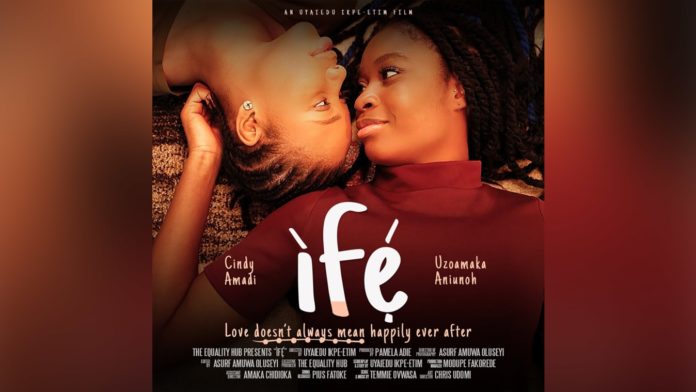 A featured story from CNN: A Nollywood film about two women in love faces an uphill battle in a country where homophobia is rampant

Two women lay in bed in a tight embrace, one is stroking the other’s hair and whispers that she is in love with her. These intimate scenes wouldn’t be out of place in a Hollywood movie, but in Nigeria’s film industry, Nollywood, they are near taboo. But Nigerian filmmaker Uyaiedu Ikpe-Etim says she is tackling the subject head-on in her new film titled “Ife,” to create space for queer characters in the country’s prolific movie industry. “Ife'” means love in the Yoruba language, spoken in West Africa, and most prominently in southern Nigeria. LGBTQ characters are described poorly in Nollywood and are viewed in problematic roles that encourage violence or judgment from viewers, Ikpe-Etim says. “I’m queer so ‘Ife’ is dear to my heart. I wanted to represent LGBTQ characters in a different light than how they are shown in past stories, to change how heterosexuals view them,” she explained.

The story centers on two women Ife and Adaora and the uncertainty surrounding their relationship. It is created in partnership with Equality hub, an NGO in Nigeria focused on fighting social injustices against sexual minorities.”They come into problems when they are not certain of the future of their relationship considering that these two women live in Nigeria which is a homophobic country,” she said of the storyline. In the West African nation where homophobia runs rampant, Ikpe-Etim is an advocate for the country’s lesbian, gay, bisexual, trans, and queer (LGBTQ) community. Homosexuality is frowned upon in Nigeria. The Same-Sex Marriage (Prohibition) Act of 2014 says anyone found guilty of same-sex marriage faces up to 14 years in prison. A 2019 survey by The Initiative for Equal Rights (TIERS), a Nigerian human rights organization, found that 75% of people in the country support the continued enforcement of the anti-gay laws.

Ikpe-Etim, 31, says “Ife” has no fixed release date yet but will be out before the end of the year. What is certain is that it faces an uphill battle with Nigeria’s film censors, who have said they may “go after the producers,” if they find that the film promotes homosexuality. The National Film and Video Censors Board (NFVCB) is the government agency set up to regulate films and videos in Nigeria. Adedayo Thomas, executive director of the NFVCB, told CNN the board will not approve films that promote themes that don’t conform with the country’s “constitution, morals and traditions.””We are monitoring the progress of the movie, and if it goes against the law by promoting homosexuality, we will be forced at some point to go after the producer and executive producer,” he added. According to Thomas, Ife was never submitted to the NFVCB before its trailer was released, making it impossible to classify or censor the film.

“We look at the content of the film and we look at the end. For example, in a movie that glorifies fraud, we look at how it ends, did the fraudster meet their waterloo? How the movie ends will determine our censorship. You wouldn’t watch your kid to watch a film that glorifies fraud,” he told CNN. “Ife’s” producer Pamela Adie says agencies like NFVCB suppress the creativity of filmmakers.”If there is a demand for films like Ife and if people want it, and the censor’s board does not approve then it means they are indirectly stifling the creative powers of filmmakers. To deny a film simply because of queer characters is discrimination,” she said.

Nollywood has always had a problematic relationship with its queer characters, portraying them as mentally ill, under the influence of witchcraft or troubled. In Emotional Crack, a 2003 film, one of the lead characters, Camilla falls in love with Crystal, a married woman who suffered domestic abuse from her husband. Both women kicked off a relationship that eventually ended when Crystal became unsure of remaining in a same-sex relationship. While the film was one of the country’s early introductions into LGBTQ relationships, it repeated damaging stereotypes like branding Camilla as violent, predatory, and suggested that Crystal’s lesbianism was as a result of being mistreated by a man. Similarly, in a 2010 film, “Men in Love,” the affair of the lead couple was tagged a “strong satanic bond. “Adie told CNN that she wants to challenge other filmmakers in Nollywood to create more nuanced queer stories devoid of the usual stereotypes. “My hope is that Ife shapes things up, and mainstream Nollywood starts to think about stories that portray the reality of LGBT Nigerians,” she explained.The 36-year-old added that “Ife” is one of few films with a focus on lesbians in Nigeria, “a lot of representation has been geared towards gay men,” she says.

Nigeria is not the only country with strict rules regarding films with strong LGBTQ representation.In April 2018, Rafiki was banned by Kenya’s Film and Classification Board (KFCB) because of its intent to “promote lesbianism,” in the East African nation. Despite the challenges around creating queer centered films in Nigeria, Adie says there has been an outpouring of support for “Ife” from audiences in the country.”It is something that is groundbreaking. We have received support, from when we released the poster to the trailer. It feels like people didn’t know they wanted this kind of content till now.” 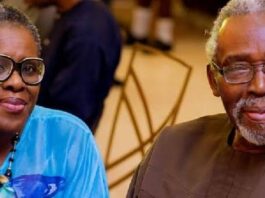 Olu Jacobs Has Dementia With Lewy Bodies, Wife Opens Up On... 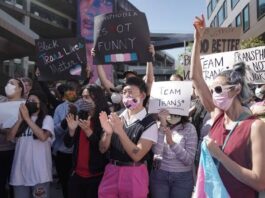 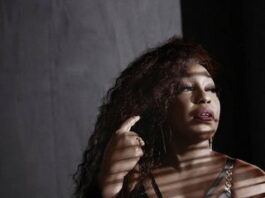 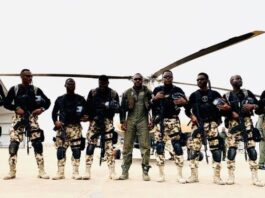 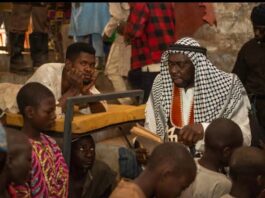 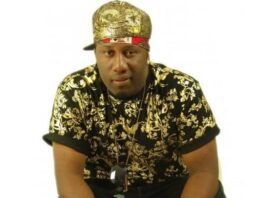