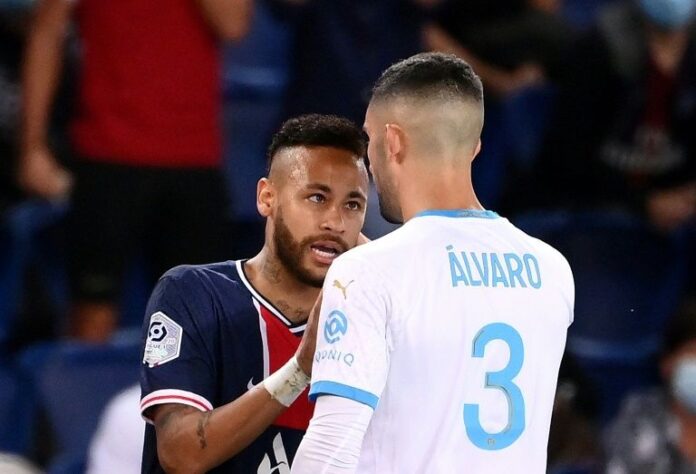 Paris Saint-Germain’s Neymar and Marseille’s Alvaro Gonzalez have avoided punishment after allegedly making racist and homophobic remarks in the meeting between the sides earlier this month, the French league (LFP) announced on Wednesday.

The world’s most expensive player was accused of making the remarks towards Marseille’s Japan right-back Hiroki Sakai and Gonzalez.

The Brazil attacker claimed the Spanish centre-back had called him a “monkey”.

“The disciplinary commission states that it does not have sufficient proof to allow it to establish the substance of the facts concerning discriminatory language,” the LFP said.

Marseille’s victory at Parc des Princes on September 13 was marred by an injury-time scuffle which saw five players red-carded.

Neymar was sent off for slapping Gonzalez on the back of the head and was given a two-match ban for the incident.