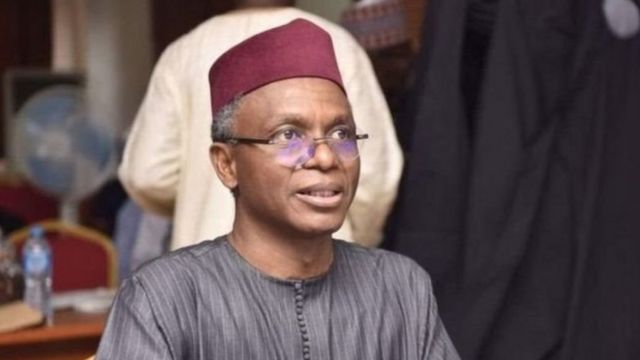 Northerners have refused to take advantage of the ‘educational benefits’ given to them by the Nigerian government, the governor of Kaduna State, Nasir El- Rufai, has said.

These were some of the points he raised when he talked about restructuring the nation on Tuesday.

The members of this session were Mr El-Rufai, Azinge Azinge, a Senior Advocate of Nigeria and Justin Lin, a Professor of Economics.

“The northerners are at advantage. The low JAMB cut-off mark is making northern youth lazy rather than encouraging them. Despite the advantage of the education in Nigeria, we have the highest number of children out of school,” he said.

According to the United Nations, the huge number of out-of-school children in northern Nigeria poses an enormous challenge.

“For example, Joint Admissions Matriculation Board, (JAMB), gives different cut-off marks for different states and you say you are building a nation, no you are dividing it.

“I am from the north but we have suffered educational disadvantage and the JAMB has given us lower cut-off mark to catch up, have we caught up?

“It is making people lazy,” the governor said.

He also said selecting leaders based on their ‘origin’ will not move any nation forward.

“This has become a big problem for Nigeria. Zoning in political parties cannot solve the economic problems we are facing,” he said. “Selecting the best person to get the job done will benefit everyone.”

“The best we can do is to give everyone equal opportunity.”

He also harped on reforming the federal police and judiciary to improve their effectiveness.

“Same is applied to the judiciary system. We are the only country in the world that is running a federal judiciary system. This has exposed the sector to inefficiency. There are decisions for states to take for example, land issues, traditional issues.” 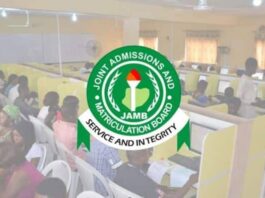