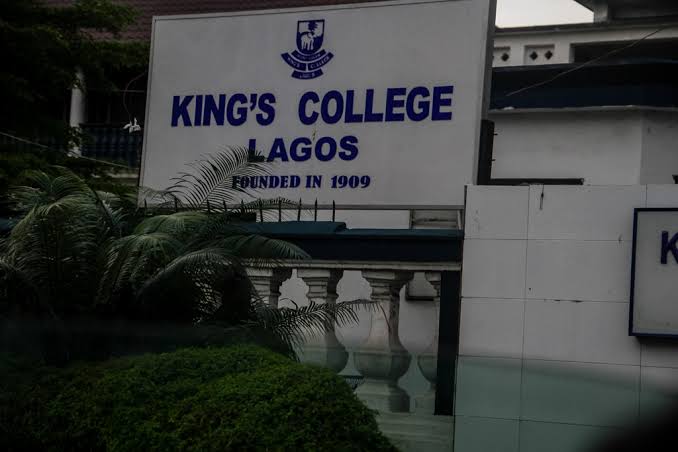 King’s College, Lagos, disbursed the sum of N49.71m to four companies as payments for feeding students, who were at home during the pandemic lockdown.

The payments were made in April in eight tranches to four vendors.

The Civic Media Lab discovered the suspicious payments through the Open Treasury website, which is maintained by the Office of the Accountant-General of the federation.

King’s College is one of the nine unity schools that paid vendors in April for feeding students, who were at home during the COVID-19 lockdown.

Twelve of the 14 separate payments by the schools went to private accounts.

The Civic Media Lab could not establish why King’s College paid out such an amount of money for meals when students were obviously at home.

An official of the school, who is not authorised to speak to the media, said the money was the outstanding payments for meals before the lockdown when students were still in school.

“It is outstanding money, what the school is owing to contractors,” the official said. “It is money outstanding since February for food the students have eaten.

“What they are giving to us to feed the students is not enough but when they release more money, we pay the outstanding we owe to contractors.”

King’s College did not specify the periods the payments covered but two other unity schools, FGC Potiskum and FGC Kaduna, indicated that their disbursements in April and May were for meals in March.