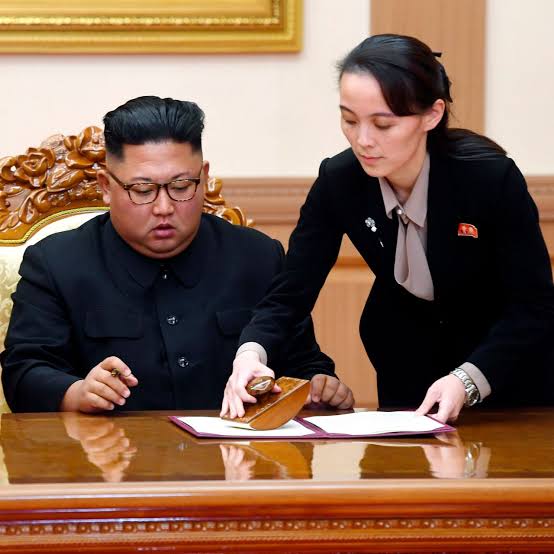 Kim Jong Un in coma, sister set to take control, South Korean ex-diplomat alleges. It is not the first time that the leader’s absence has prompted rumors of health problems

A South Korean diplomat is speculating that North Korean leader Kim Jong Un has fallen into a coma and that his sister, Kim Yo Jong, is poised to take the rogue nation’s reins.

Chang Song-min, a former aide to South Korea’s late president Kim Dae-jung, made the sensational claims to South Korean media, according to the New York Post.

Chang suggested that Kim is in a coma, “but his life has not ended.”

“A complete succession structure has not been formed, so Kim Yo-jong is being brought to the fore as the vacuum cannot be maintained for a prolonged period.”

Still, doubt lingers as to the veracity of the diplomat’s claims. Nor was it the first time that Kim’s prolonged absence from the public spotlight has fueled speculation about his health.

In April, reports circulated that the leader of the Hermit Kingdom had had heart surgery after he was not seen in public for nearly three weeks. The North Korean government never explained Kim’s absence, including why he missed a commemoration that celebrated the 108th birthday of his late grandfather, North Korea founder Kim Il Sung.

After a video was released showing Kim moving around during the completion of a fertilizer factory near Pyongyang, a South Korean government official told Fox News that “our government believes” there was no indication that a medical procedure had occurred.