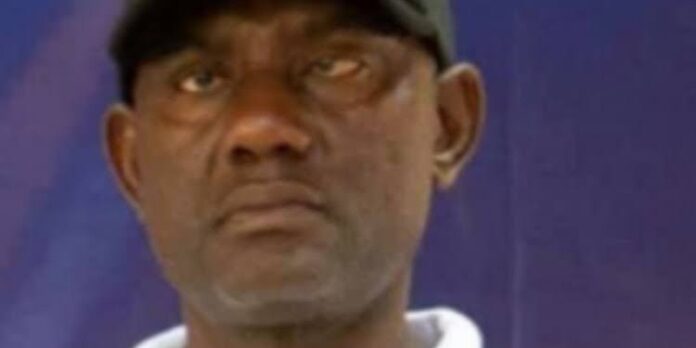 He was killed on September 1 when he went to deliver ransom to some kidnappers who had earlier kidnapped his brother, simply identified as Chris, four days earlier.

Paul Sodje, the former captain of the Nigeria Scrabble national team, has been killed in Ondo State by suspected kidnappers.

Mr Sodje’s body was found in a forest at Idoani, Ose Local Government Area of the state.

He was killed when he went to deliver ransom to some kidnappers who had earlier kidnapped his brother, identified as Chris, four days earlier.

The spokesperson of the Ondo Police Command, Tee-leo Ikoro, said the force heard about the case but was not officially reported to the police.

“We heard about the case but it was not reported formally to the police. We can only act on it if it was duly reported. I heard the man has been taken to mortuary,” he said on Thursday.

The Punch Newspaper quoted the chairman of the Nigeria Scrabble Federation Publicity Committee, Akintunde Akinsemola, to have also confirmed the incident.

While Mr Chris, who was initially kidnapped, has not been found, Mr Sodje’s body was seen in the bush and his remains have since been kept in the mortuary at the Federal Medical Centre, Owo.

The deceased, in 2012, led Nigeria to the African Scrabble Championship in Zambia.

Kidnapping for ransom, among other security challenges, is fast becoming the order of the day in Nigeria.

Earlier today, PREMIUM TIMES reported how some residents of Abuja communities were kidnapped. This is coming days after the Nigeria custom service alarmed the public over insecurity threats in the Federal Capital Territory (FCT).

We know where kidnappers are. We are only being careful- Lai Mohammed