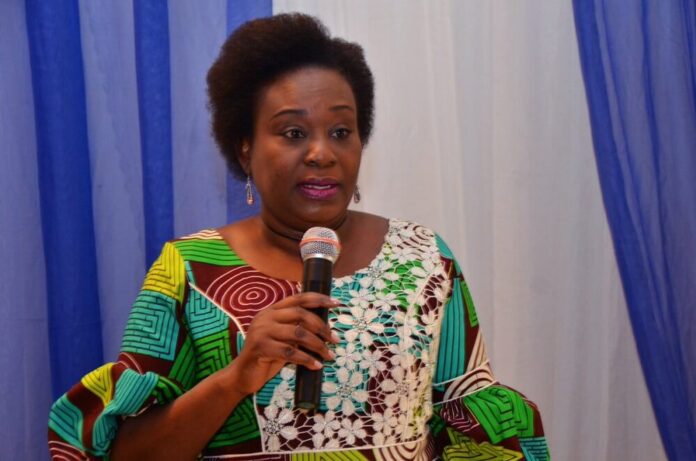 The Federal Government has warned civil servants against participating in the planned nationwide strike called by the organized Labour.

The Nigeria Labour Congress (NLC), Trade Union Congress (TUC), and its affiliate unions had called on workers to embark on an indefinite industrial action on Monday over the price of petrol and electricity tariff.

But in a statement issued on Saturday, the Head of Service of the Federation, Dr Folasade Yemi-Esan, asked civil servants to be at work, saying the government is engaging with the union officials over the issue.

“Accordingly, all officers on grade level 12 and above and those on essential services are hereby strongly advised to be at work to perform their official duties.

“Permanent Secretaries and Chief Executive Officers are, therefore, enjoined to bring the contents of this circular to the attention of all concerned officers and ensure strict compliance,” the statement partly read.

Yemi-Esan argued that there is a court injunction granted by the National Industrial Court with suit number, NICN/ABJ/253/2020 issued on September 24 on the matter.

The court order, she noted, had restrained the NLC and TUC from embarking on any form of industrialisation action pending the hearing and determination of a motion on notice.

“Sequel to the Labour Unions for workers to embark on industrial action from Monday, Sept. 28, the office of the HOCSF wishes to inform all public servants that the Federal Government team is currently engaging with the labour unions with the view to resolving all contentious issues and avert the planned industrial actions,” she said.

The HOCSF’s directive comes 24 hours after Justice Ibrahim Galadima of the National Industrial Court in Abuja issued a fresh restraining order against the unions, following an ex parte application by the Office of the Attorney-General of the Federation.

The fresh order came a day after the same judge made a similar restraining ex parte order in favour of a group, Peace and Unity Ambassadors Association, on Thursday.

The judge ordered that both the NLC and the TUC joined as the defendants in the suit should be served with the fresh court order within seven days from Friday.