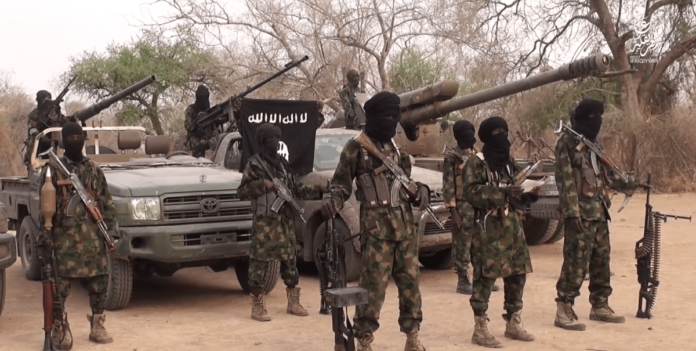 An unspecified number were also taken away by the criminals.

The farmers were waylaid on their way to their rice farms which they were harvesting before the surprise attack happened.

The attack occurred around Marrabati and Hammayya villages, near Zabarmari in Jere local government of Borno state on Saturday morning.

Civilian Joint Task Force sources say sixty of the farmers were gathered before the assailants shot at close range or beheaded their victims.

It is not clear how many of the farmers were taken away, or how many were spared but a total of sixty persons were assembled before the bloodletting.

Sources say the location, which is a distance from the last Jere town with inhabitants, is a known stronghold of the insurgents.

Local government elections were conducted in the state today, with voter apathy witnessed in some parts of the state.

It is not clear if the ill-fated farmers cast their vote before proceeding to meet their deaths.