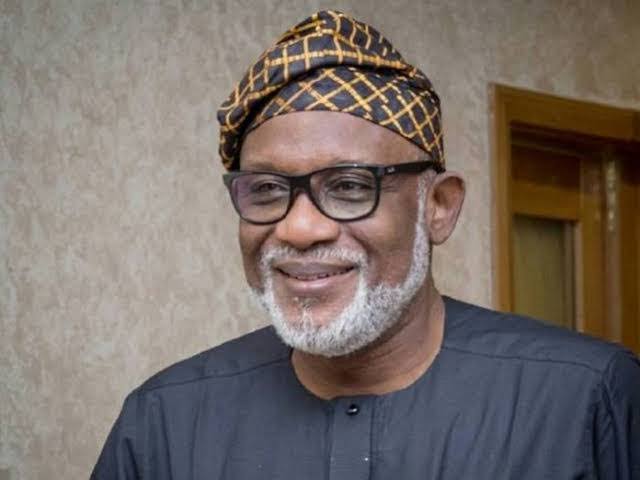 Speaking during an interview on Channels Television’s Politics Today, Governor Akeredolu called for the decentralising of the police.

“There are a lot of problems we have with our security architecture in this country. It is important for us to understand the way everybody’s mind is watching.

“We cannot run away from it. What we have said and what we know is that the police is overstretched,” he said.

According to him, the policing system in the United States, Britain and other countries of the world is decentralised.

He, therefore, called for the creation of state police; calling on the National Assembly to create the right framework for the nation’s policing structure.

The governor, who noted that policing involved carrying the local along, stressed that a situation whereby key decisions are taken from Abuja does not tackle the several security challenges.

When asked for an approach to tackling the threats in the country, he said “the time has come. We cannot continue in the manner at which we are doing and expect to have effective policing of lives and properties.

The governor who officially set up the corps in Akure, the state capital expressed delight with the performance of the pioneer Amotekun Corps officers who just completed their training.

He, however, asked for more funding from the Federal Government to equip the police, adding that the Amotekun Corps is designed to support the existing security framework in the state.