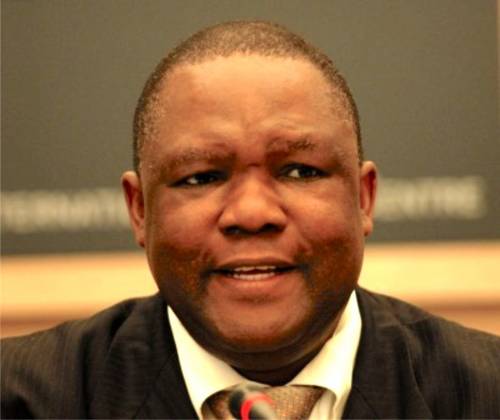 The Department of State Services has again invited Obadiah Mailafia, a former Deputy Governor of the Central Bank of Nigeria, over a claim that he made that a governor from the North was the leader of Boko Haram.

The DSS had earlier questioned Mailafia last Wednesday over the claim he made while being interviewed on an Abuja-based radio station.

Yakubu Bawa, Mailafia’s lawyer, confirmed that his client had been re-invited by the secret police.

He said that Mailafia was expected to be at the DSS office in Jos, Plateau State capital, by 12:00pm on Monday (today).

“I believe it wouldn’t be anything different from the last encounter with DSS, which was purely interactive,” he said.

The former CBN Deputy Governor had said during the lockdown that the insurgents were moving and distributing arms and ammunition across the country.

Addressing supporters after his release from DSS custody, Mailafia said he stood by what he said and that he was ready to lay down his life for Nigeria.

No Channels Television Anchor Was Arrested