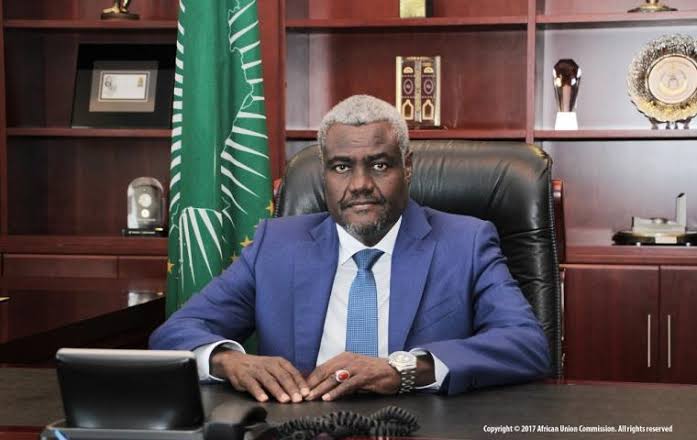 The African Union has condemned the arrest of President Ibrahim Boubacar Keita and Prime Minister Boubou Cisse by mutineering soldiers in Mali.

Condemning the arrest of the country’s leader, Moussa Faki Mahamat, former Prime Minister of Chad and Chairperson of the African Union Commission, demanded the immediate release of Keita and Cisse.

In a tweet on his personal Twitter handle, Mahamat urged the people to stop violent takeover of government and respect the country’s constitution.

He said, “I strongly condemn the arrest of President Ibrahim Boubacar Keita, the Prime Minister and other members of the Malian Government and call for their immediate release.

“I strongly condemn any attempt at anti-constitutional change and call on the mutineers to cease all use of violence and respect for republican institutions.

“I call on #CEDEAO, the United Nations and the entire international community to effectively combine their efforts to oppose any use of force to end the political crisis in Africa.”