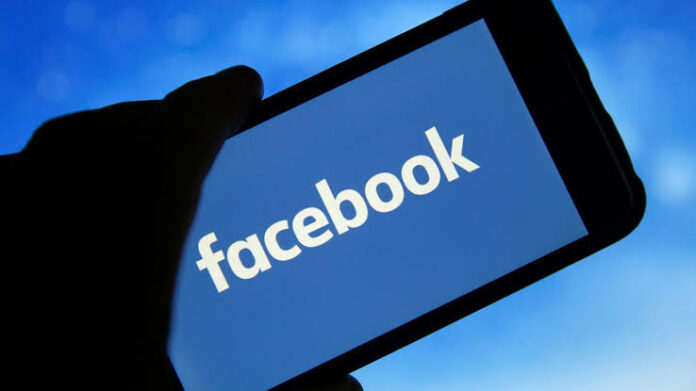 There has been growing concern in the U.S. over the dominance of Google, Facebook and Amazon and other big tech companies.

Forty-eight states in the U.S. have filed a lawsuit against social media giant, Facebook, for alleged anti-competitive practices to perpetuate its monopoly.

New York’s Attorney General, Letitia James, announced the move in a statement on behalf of her colleagues from the other states on Wednesday.

The statement came hours after the U.S. Federal Trade Commission (FTC) announced a separate suit against the company on the same accusation.

Ms James alleged that Facebook had used its “dominance and monopoly power” to stifle smaller rivals and “snuff out competition” for nearly 10 years.

“Today, we are taking action to stand up for the millions of consumers and many small businesses that have been harmed by Facebook’s illegal behavior.

“Facebook used its power to suppress competition so it could take advantage of users and make billions by converting personal data into a cash cow,” she alleged.

Ms James added that the company’s action was so illegal and harmful that almost every state in the country had joined the bipartisan lawsuit.

Also in a statement, the FTC Director, Ian Conner, said the commission’s action was prompted by the company’s years of illegal maintenance of its monopoly through anti-competitive practices

“Personal social networking is central to the lives of millions of Americans.

“Facebook’s actions to entrench and maintain its monopoly deny consumers the benefits of competition.

“Our aim is to roll back Facebook’s anticompetitive conduct and restore competition so that innovation and free competition can thrive,” Mr Conner said.

The U.S. Department of Justice filed an anti-trust lawsuit against Google over the same issue in October.

There has been growing concern in the Federal Government over the dominance of Google, Facebook and Amazon and other big tech companies.